In 2014 over the weekend of the 10th of October Mandurah will play host WA’s biggest boat show, the Club Marine Mandurah Boat Show. Presented by Mandurah Offshore Fishing and Sailing Club and Club Marine Insurance the boat show will showcase the best WA has to offer. The Club Marine Boat Show boasts non-stop entertainment and array of demonstrations and activities on many aspects of boating lifestyles. The 2014 show will also see the likes of Paul Worsteling from IFISH grace the stages. The 2013 show had over 180 exhibitors displaying a range of products including; boats of all sizes, trailers, jet skis, fishing gear, lifestyle products and much more. The Club Marine Mandurah Boat Show is an ideal place to check out the latest’s in boating and lifestyle!

This Ironman 70.3 course offers a 1.9km sheltered swim through the Mandurah canals followed by a 90km bike course along the crystal blue Indian Ocean and an energy packed 21.1km run finishing at Mandjar Bay. The Ironman event was debuted in 2012 giving some of the best triathletes from around the world a chance to qualify for the Ironman 70.3 world championship. The event offers 30 age qualifying group spots to competitors with the chance to not only qualify for the world championships but also an opportunity to win enhanced prize money. The 2014 Ironman 70.3 is held on the eastern and western foreshore on Sunday the 30th of November and is set to be an event packed full of action and not to be missed!

Fun on the Foreshore December 2014 TBC

Mandurah’s Fun on the Foreshore will be held during the month of December 2014 as a key intiative of the City of Mandurah’s Disability Access and Inclusion Plan to promote the inclusion of people with a disability in all aspects of the community. This event is held during the State Government’s Disability Awareness Week campaign and is a free annual community event. Join the community of Mandurah on the Eastern Foreshore for a day of entertainment including have a go physical activities, a silent disco, petting zoo, face painting, live music and much more! The day also incorporates a free BBQ lunch to attendees. All of the activities on the day are suitable to people of all ages and abilities so why not get into the community spirit and have some fun!

Mandurah’s energetic community spirit comes alive again this year at the Mandurah Community Christmas Pageant on the 9th of December 2014. The Christmas themed pageant floats can be enjoyed through the main streets of Mandurah with the main vantage points being Old Bridge, Mandurah Terrace, Cooper Street, Sutton Street and Pinjarra. This vibrant community event is brought to you by the City of Mandurah. The pageant will include an array of Christmas activities and entertainment for all ages and conclude with a fireworks show at 9pm. The inclusion of a traditional Christmas Concert will bring live entertainment to the stage for the whole family to sing along to and enjoy. This exciting community event is free to the public and a festive celebration not to be missed! 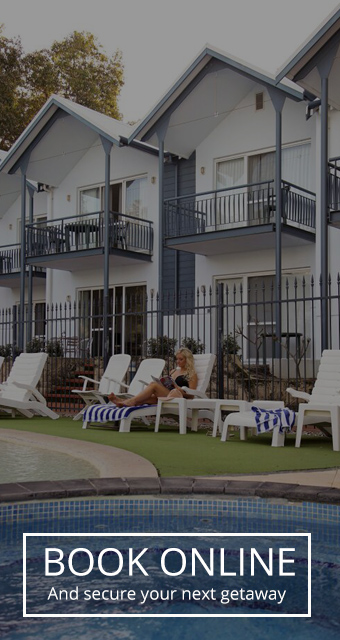